The habitats of Tampa Bay, such as seagrasses, mangroves, salt marshes, and wet prairies, provide food, shelter, and other important services that support numerous birds, fish, mammals, and invertebrates. Prior to the 1980s, significant damage was done to these natural habitats during development activities. To continue the improvements that have occurred since that time, the Habitat Master Plan (2020 Update) includes a target of restoring 3,150 acres of wetlands and uplands in the next decade. This includes: 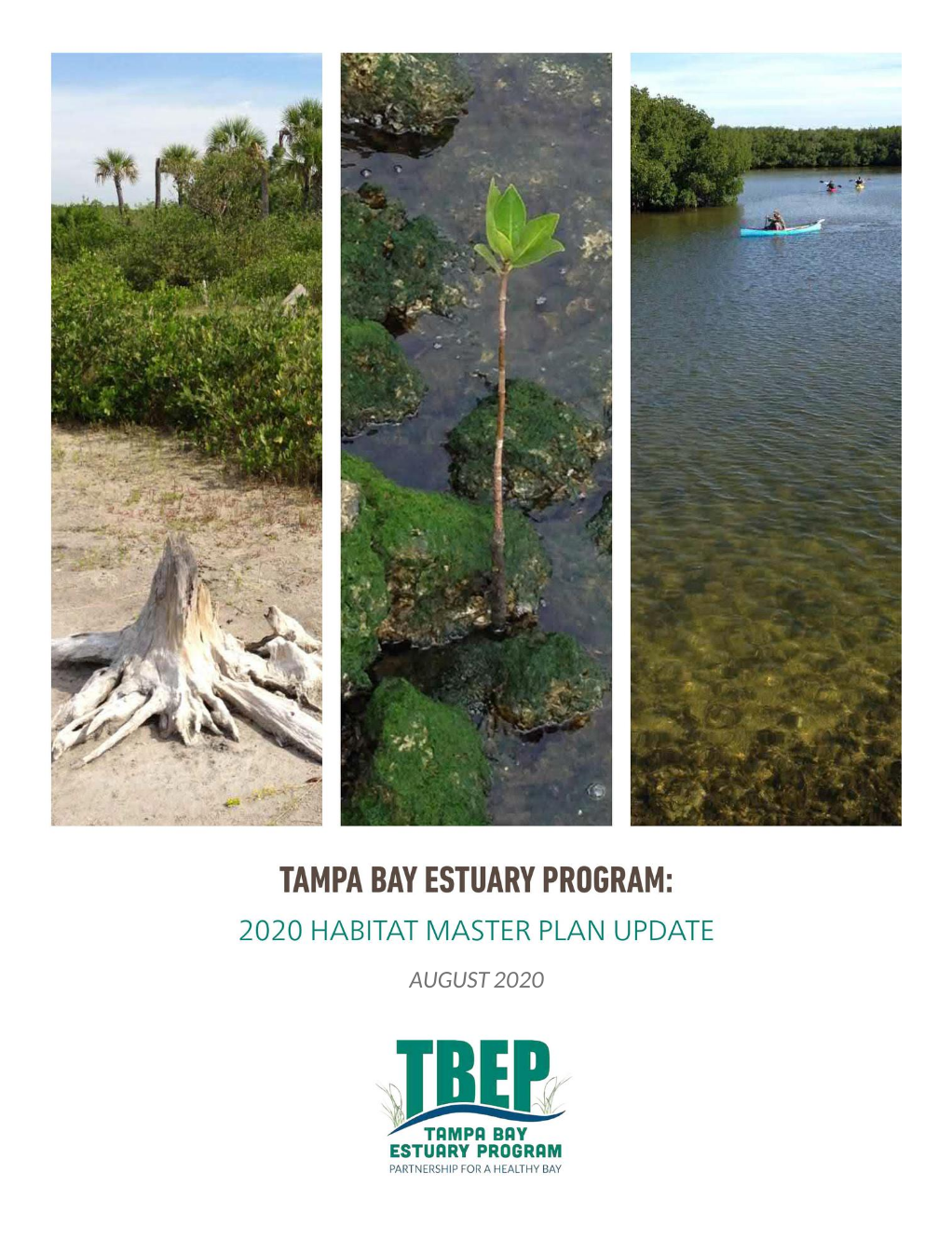 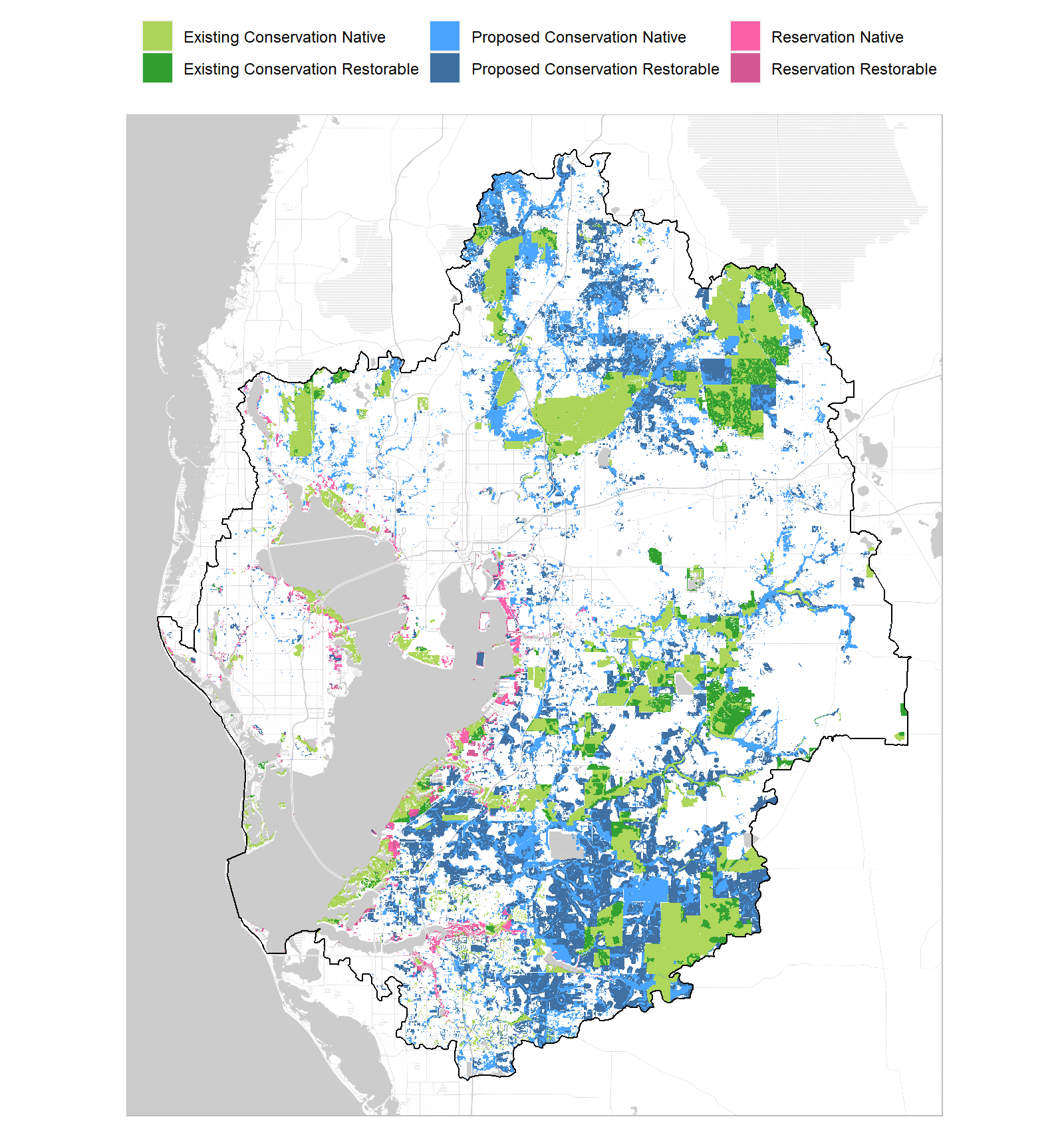 CLICK ON THE MAP to view the individual opportunity assessment and restoration potential for each boundary, including the City of Tampa, City of St. Petersburg, City of Clearwater, Hillsborough County, Pinellas County, Manatee County, Pasco County and the entire watershed.

Multiple layers of mapping data were combined to create estimates of habitat restoration opportunities for different habitats within the Tampa Bay watershed:

A recent aerial assessment of habitat & developed areas was used to Identify ‘softer’ (relatively undeveloped) areas that would be easier to restore.

Areas below the 5’ contour are identified as under greater pressures due to sea level rise impacts over the next several decades.

Habitat restoration conducted on existing public parcels & conservation easements are considered to generally be more effective due to costs, control, security and predictability.

Parcels that have been identified within a state or local plan or otherwise by partners for acquisition are also considered for higher potential of restoration.

Areas in tributaries or on the coast with long-term salinities less than 18 psu (about ½ full salt water) were targeted for black needlerush marsh restoration.

As part of the Habitat Master Plan (2020 Update), information on lessons learned and habitat restoration best practices has been prepared in the Tampa Bay Habitat Restoration: Best Management Practices Manual. The manual describes habitat restoration techniques that have been successfully utilized over the past four decades to restore coastal ecosystems, specifically in Tampa Bay. This guidance manual also recommends approaches to effectively implement future habitat restoration projects in Tampa Bay, by integrating lessons-learned from over one hundred projects within the watershed. Finally, this manual includes recommendations for monitoring protocols and emerging technologies to plan future coastal habitat restoration efforts that need to consider the effects of climate change and sea level rise. 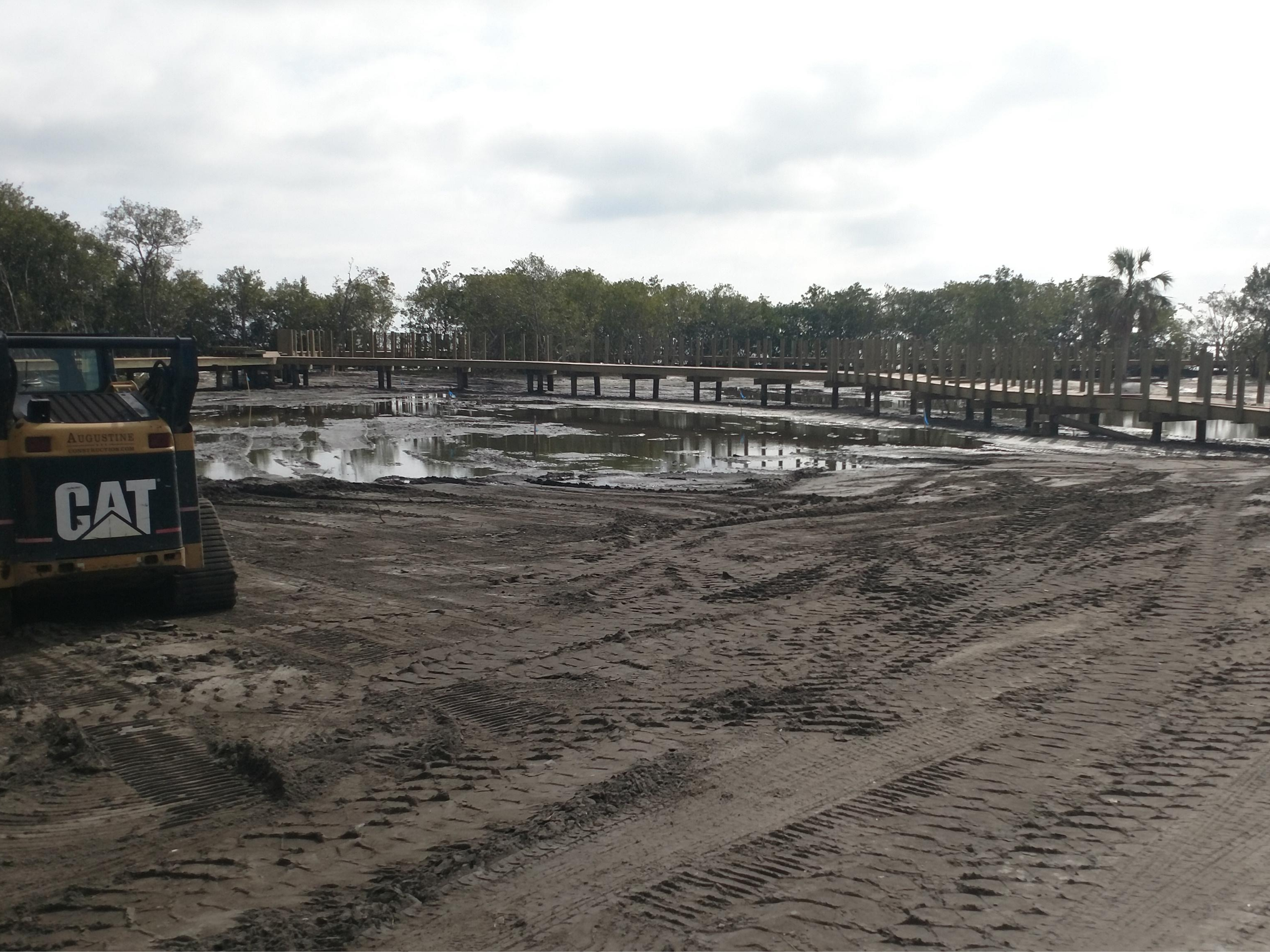 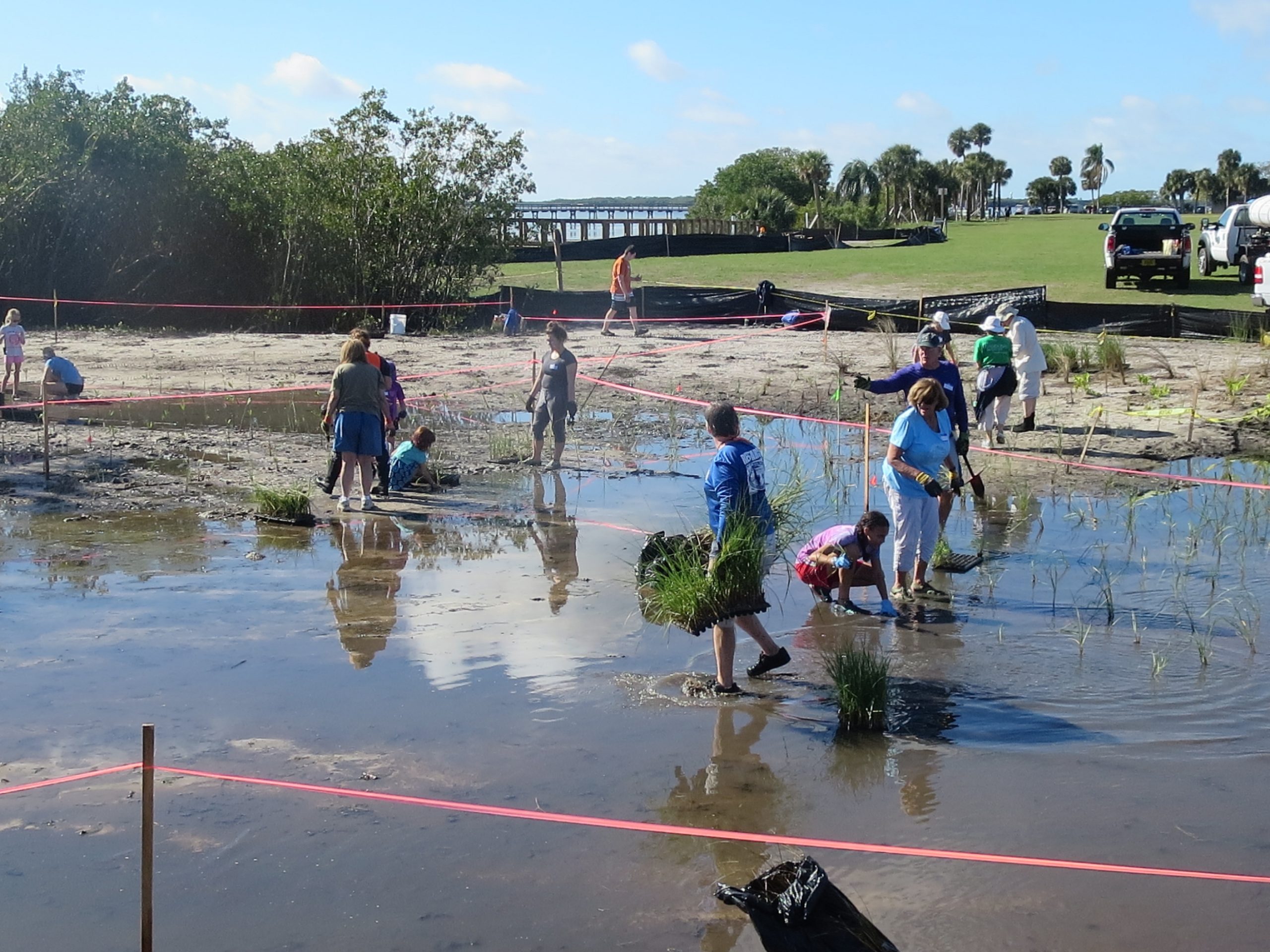 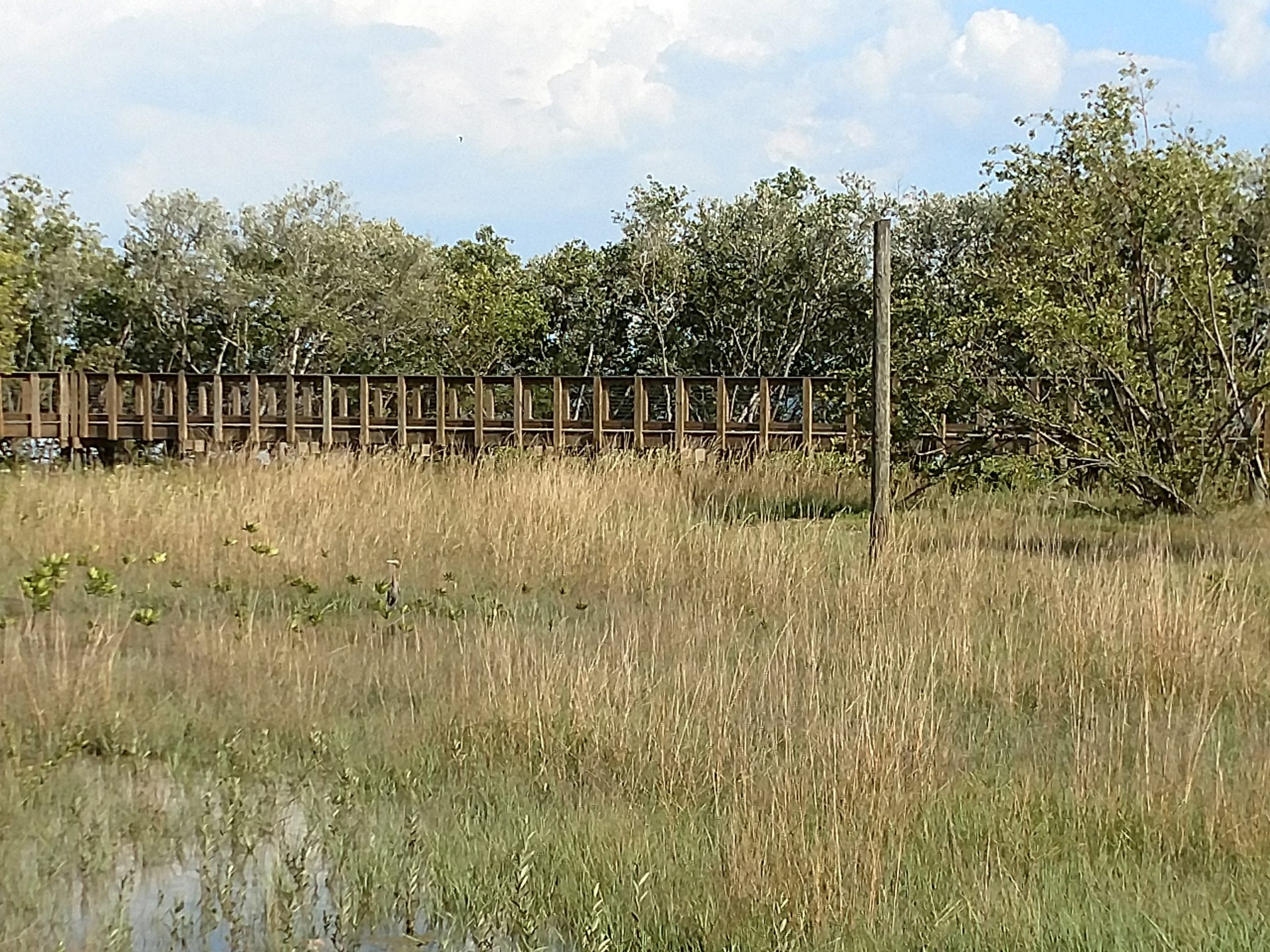